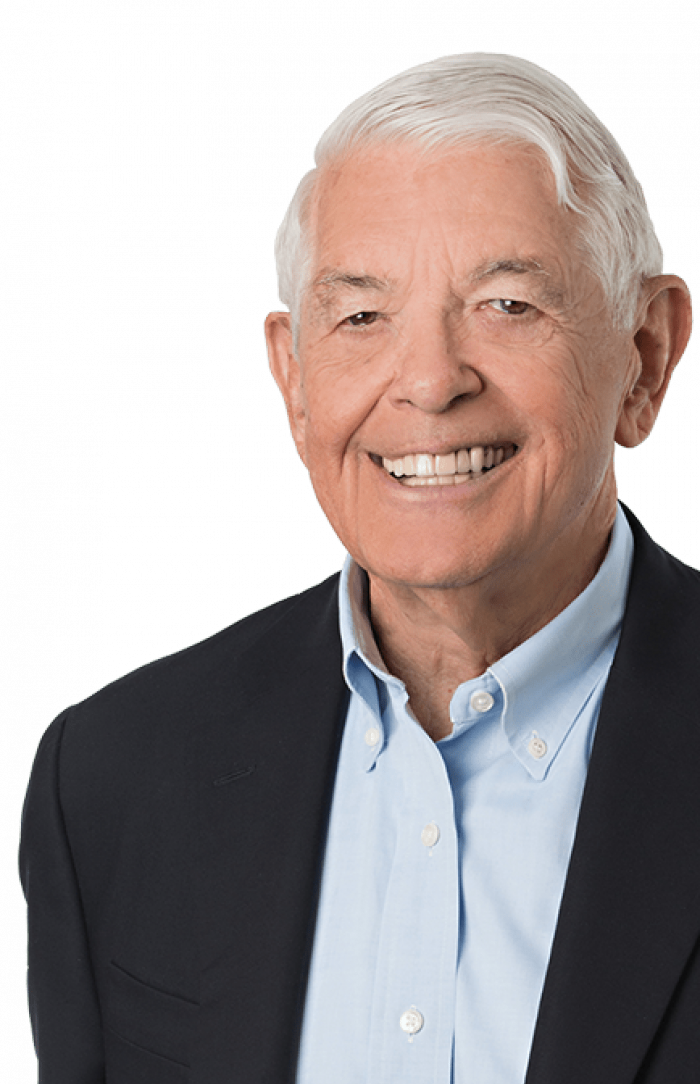 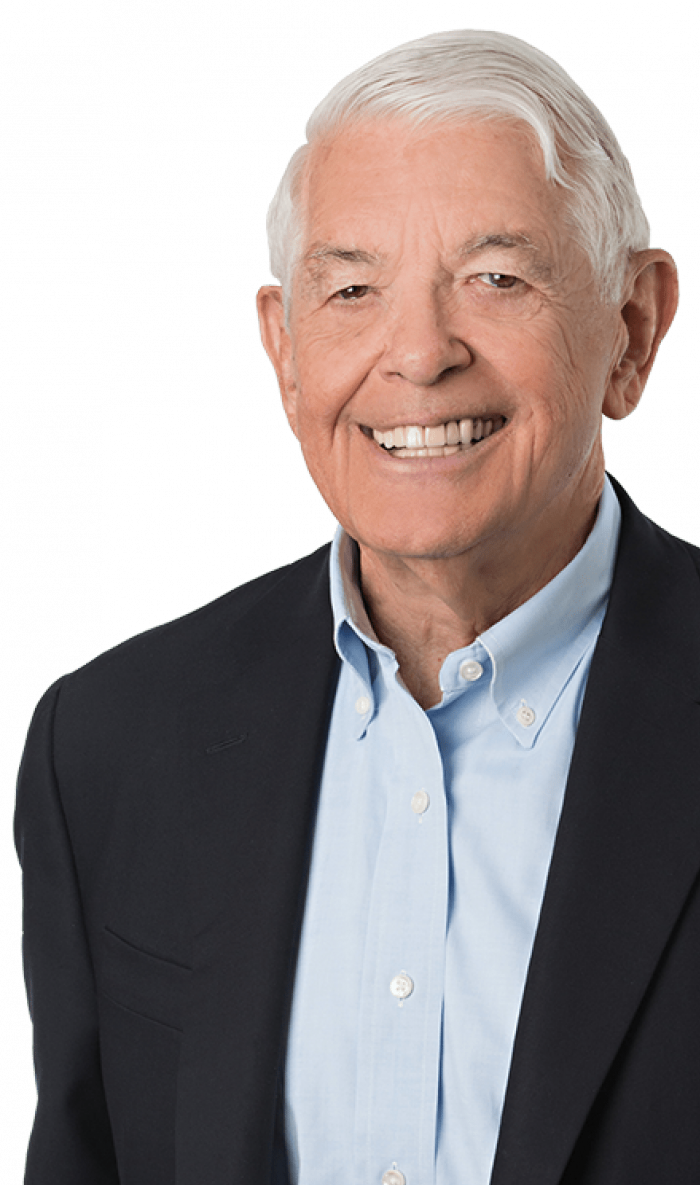 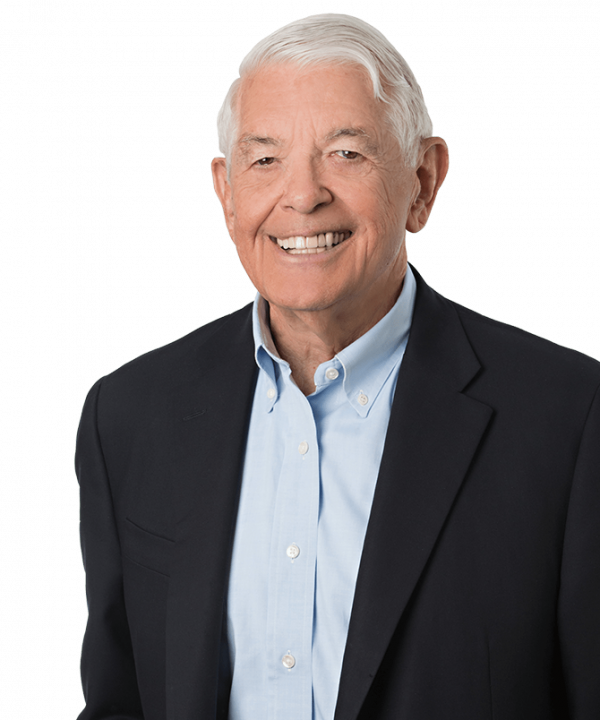 Mr. McColl is the Co-Founder and Chairman Emeritus of Falfurrias Capital Partners.

Prior to founding the firm, Mr. McColl was Chairman and CEO of Bank of America. During his tenure as Chairman and CEO, Mr. McColl grew the institution more than fifty-fold, as the bank greatly expanded its offerings of financial products and services, entered new markets across the United States and around the world, and became an industry leader in retail, commercial, corporate and investment banking.

BSBA from the University of North Carolina at Chapel Hill